Safer Driving: Know What Your Hauling 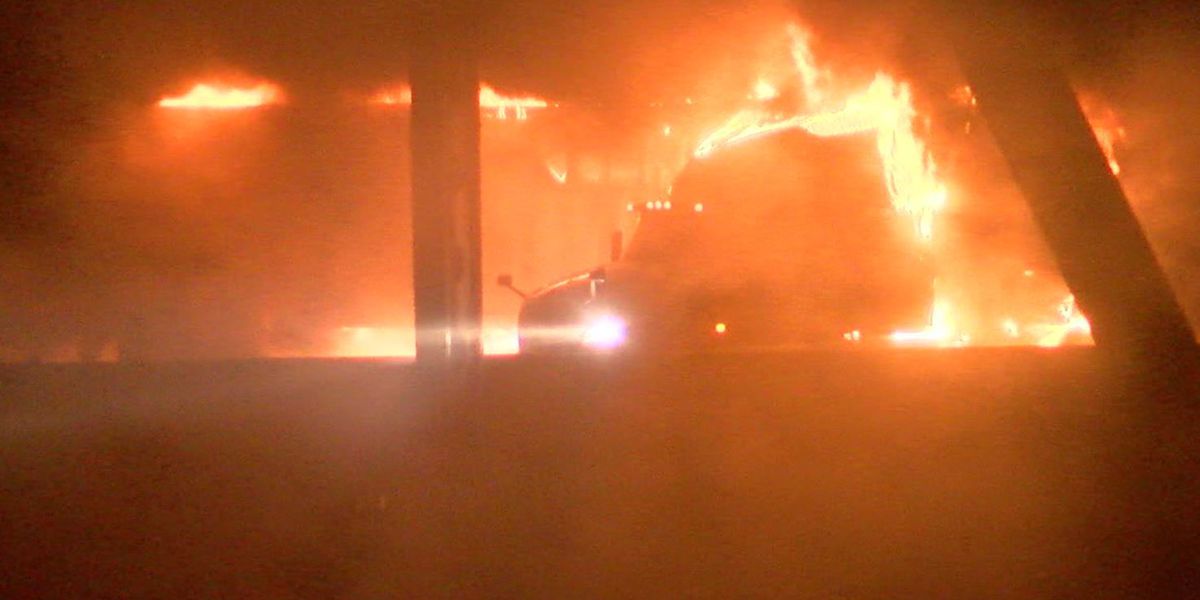 Know what you are hauling before you hit the road!
When a truck hauling potassium hydroxide crashed into a jackknifed truck on the Brent Spence Bridge at 2:45 a.m. Wednesday, November 11, 2020, the driver didn’t have time to grab the hazmat paperwork before jumping out of the vehicle, according to 911 calls. Other driver 911 calls from the crash on the northbound deck of Brent Spence Bridge describe moments of chaos as they try to distance themselves from the crash.

The Old Dominion semi driver who crashed into a jackknifed truck tells dispatchers that he’s carrying Hazmat but does not know what it was. “My truck’s on fire big time,” he said. “God almighty.”  He tells dispatchers that he was not injured and neither was the driver of the jackknifed truck.  “It started on fire and I just jumped out,” he said, telling a dispatcher that he couldn’t grab the paperwork in time. “Almighty. Holy crap.”

Emergency management personnel said 400 gallons of diesel fuel was the main cause of the fire. The fire, which burned for two hours, burned at up to 1,500 degrees Fahrenheit, investigators said.

The Brent Spence Bridge is closed until further notice and inspections could take days.  Kentucky Transportation Secretary Jim Gray has signed an order intended to encourage drivers of commercial trucks traveling north on Interstate 71/75 to stick to signed detours while the Brent Spence Bridge over the Ohio River is closed for repairs. Learn More